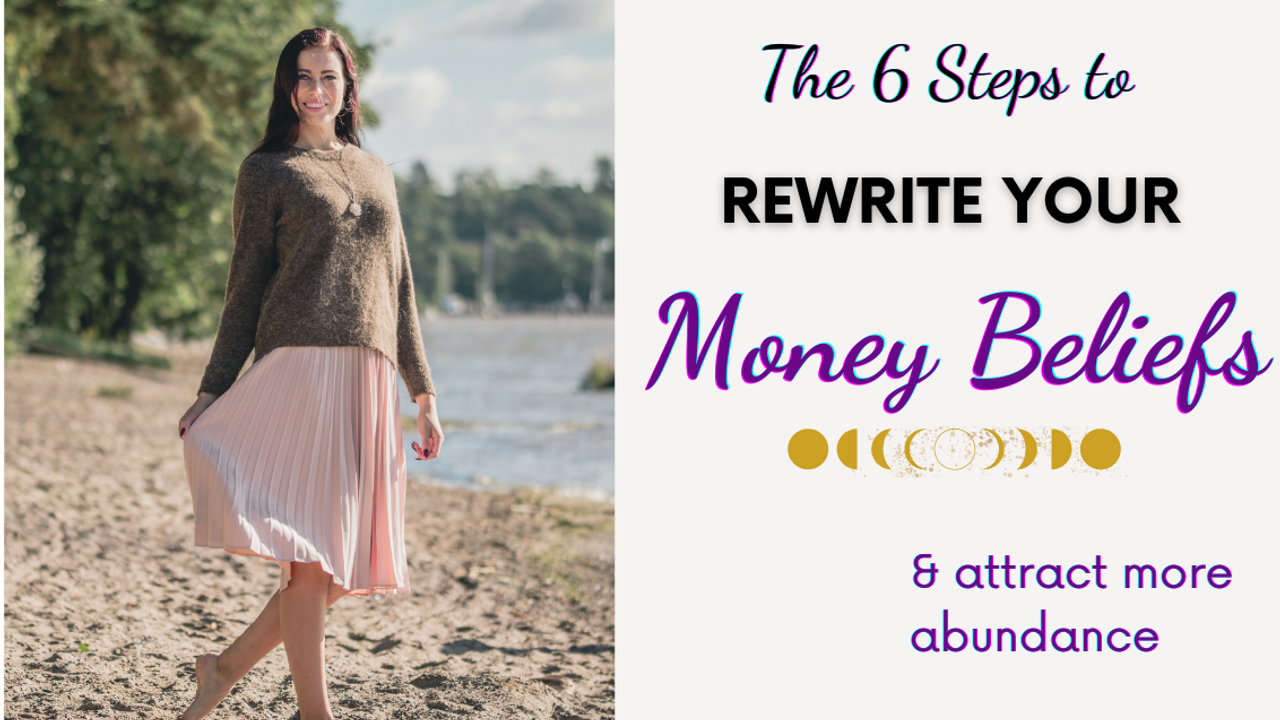 Here's the thing: not a single day goes by that we don’t come in contact with money in one way or another, either spending money, receiving money from somewhere or someone, or using something that was once purchased with money.

What comes to mind when you think of Money?

Do you feel limited, like there’s never enough money to go around and so you might even have tied emotions like resentment, anger, fear and frustration towards money?

Do you feel abundant, like there’s always more than enough money circulating around you at any given moment in time - and thinking of money makes you feel vibrant, expanded and joyful?

The truth is money is just energy.

Money doesn’t have a brain of it’s own.

Our experiences with money help us form beliefs around money and in turn shape our reality. Our money beliefs determine how much money we actually make, save, invest and spend.

What is a Limiting Money Belief?

Basically all beliefs are limiting us in one way or another. A belief is a set of thoughts and feelings joined together to create a framework in the mind. Simply put, a belief is a thought that you’ve kept thinking over and over again until it has become your truth.

Many of your limiting money beliefs and stories were formed and ingrained into your subconscious mind during your first years of living. From society, your environment, your family members and caregivers. Later on your own personal experiences and your friends have helped shape your money beliefs. 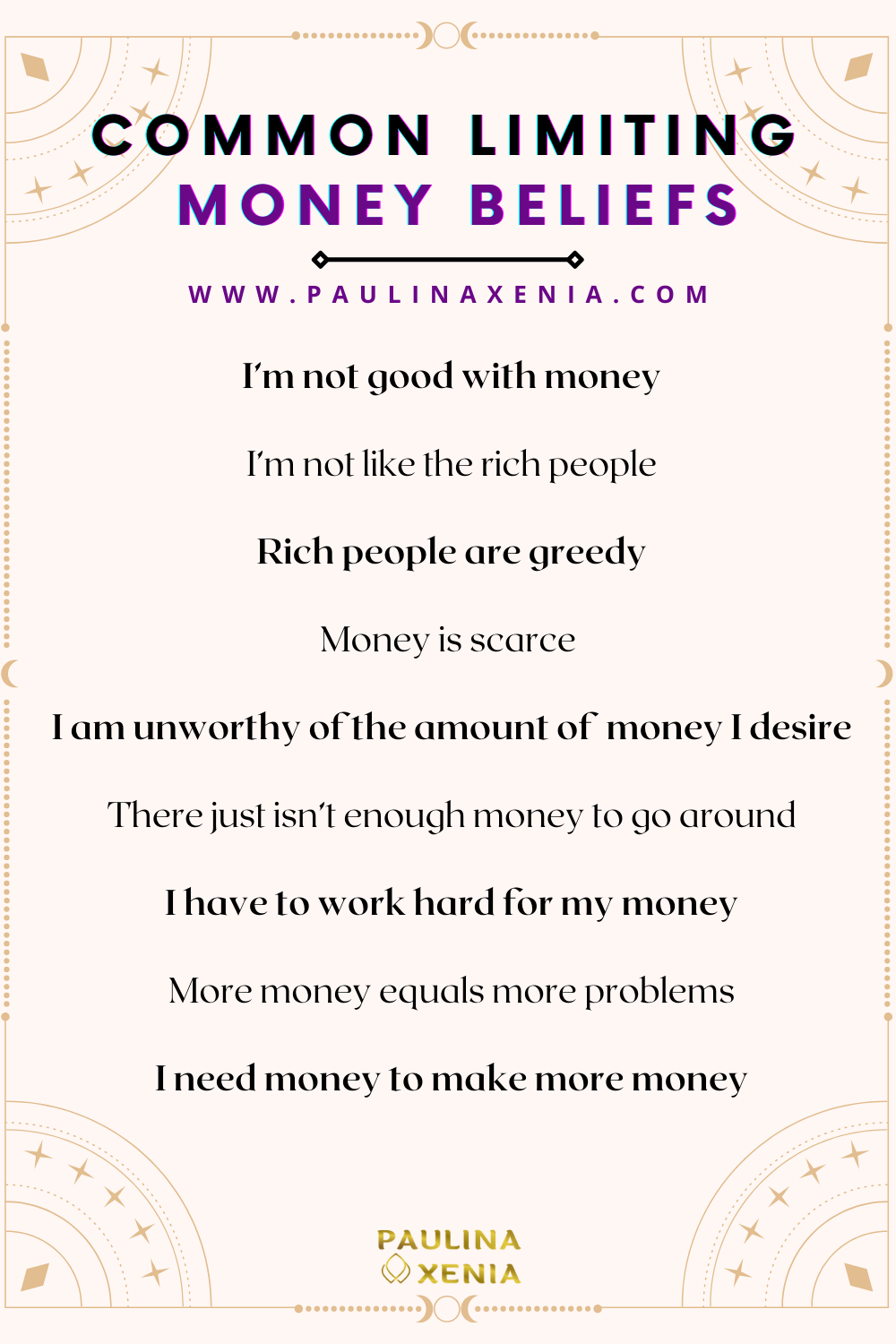 What Are Your Money Habits?

Do you tend to spend up all of your monthly salary within days of it showing up in your bank account?

Or are you saving up money and maybe even investing some in the stockmarket and having money work for you?

Are you afraid of spending larger amounts of money at once, even if it was for your own well-being?

Or are you spending hundreds, even thousands of dollars, on something you just desire? (no need to explain for why you want something!)

Why the F Should I Care About my Money Beliefs?

Your outer world and life experiences are always going to match with your inner world and your belief system. Your money beliefs are directly connected to your current financial situation and habits and will help shape your future situation too. They affect how you feel about money on a daily basis and how you behave around money. Your subconscious mind runs 95% of your life and influences your daily actions, behaviour, thoughts and feelings. Basically everything you do on a daily basis is run by the subconscious mind and your actions and behaviours are based on our belief system. For example if you believe that you're unworthy of large amounts of money or that you need to work hard for your money, then you'll also behave accordingly and that’s what you'll see in your external world.

When you change your money beliefs from limiting and negative ones to more empowering ones - you'll soon notice that money just seems to appear out of thin air and flow into your life easily and effortlessly. When people talk about having a healthy money mindset, it basically means having healthy money beliefs. When you open up the doors to an abundance mindset instead of one of scarcity, you'll see that you'll be met with endless opportunities and ideas. Changing your money mindset and beliefs is easy once you know how to do it.

Trust me when I say I have been there myself. I had a pretty rough upbringing and so during my childhood many scarcity beliefs were ingrained in me, and I developed a very negative mindset and I felt unworthy and undeserving. In my early twenties I was juggling two jobs, constantly overworking and still I didn’t have enough money to go around. I basically lived paycheck to paycheck, making no more than 3000usd/month in total. When I changed my money beliefs that’s when magic started happening. Releasing my limiting money beliefs and stories was the best gift I could give myself! Not long after I found myself being self-employed, making over 5 figures in monthly income. It helped me grow my investment and savings accounts and finally pay off my student debt.

Here Comes the 6 Steps to Rewrite Your Limiting Money Beliefs 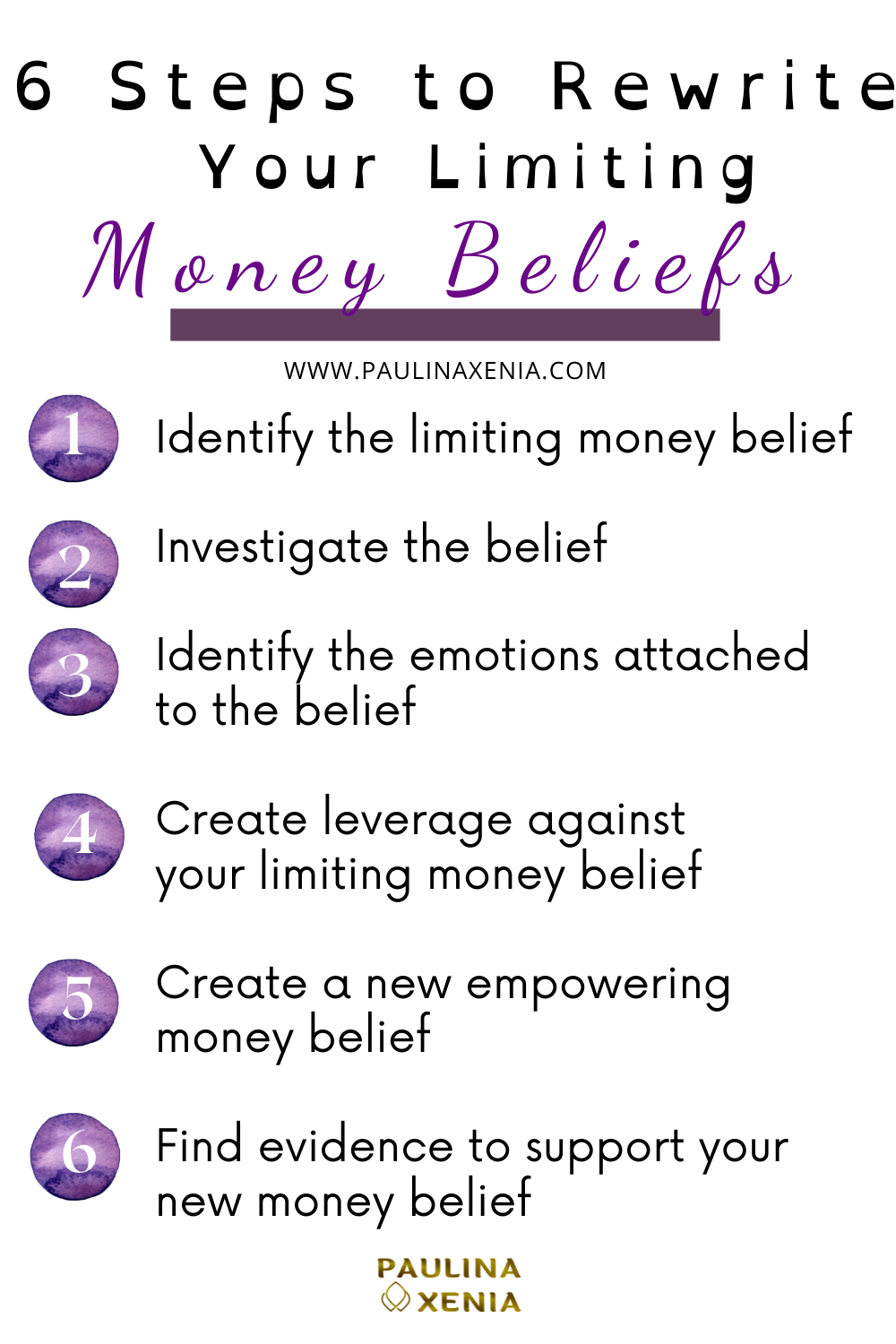 Still Not Even Sure What Your Limiting Money Beliefs Are?

Download the FREE playbook for rewriting your money beliefs by clicking the button below. 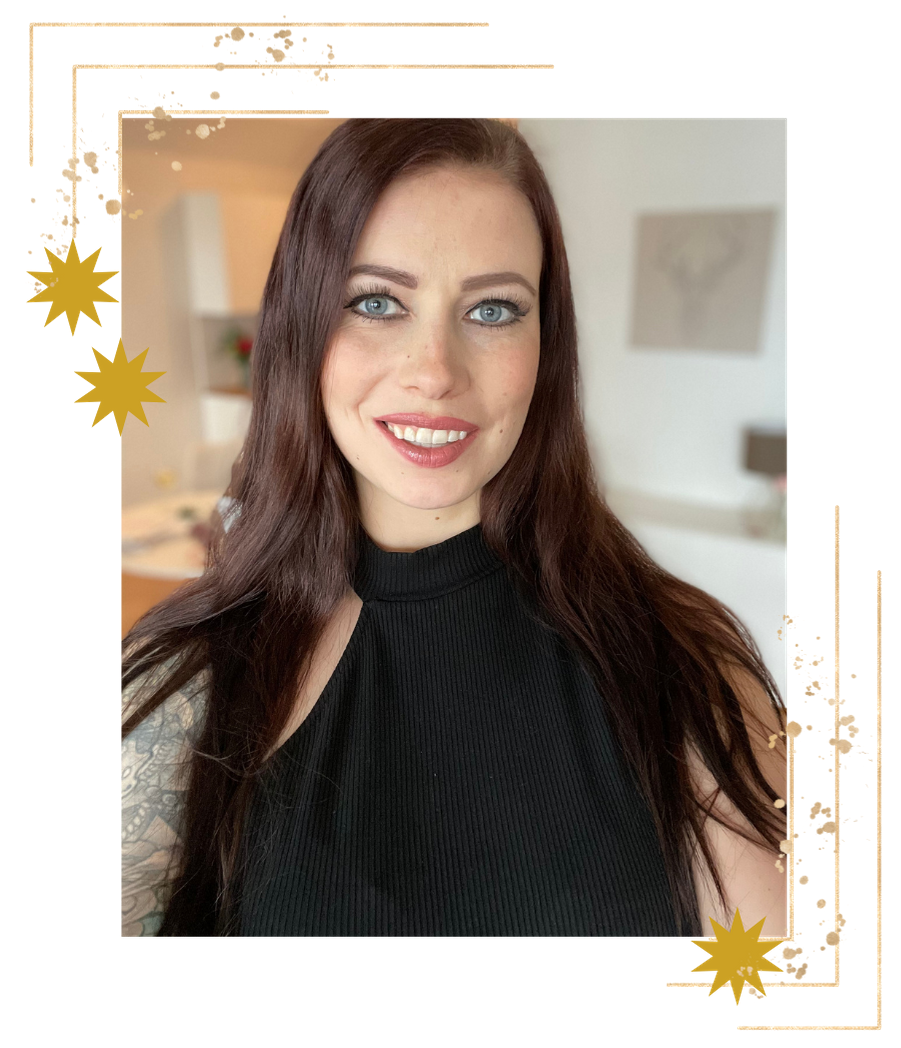 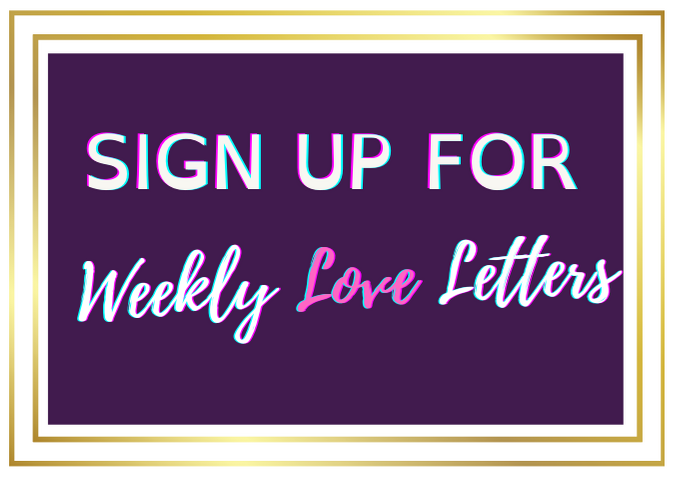 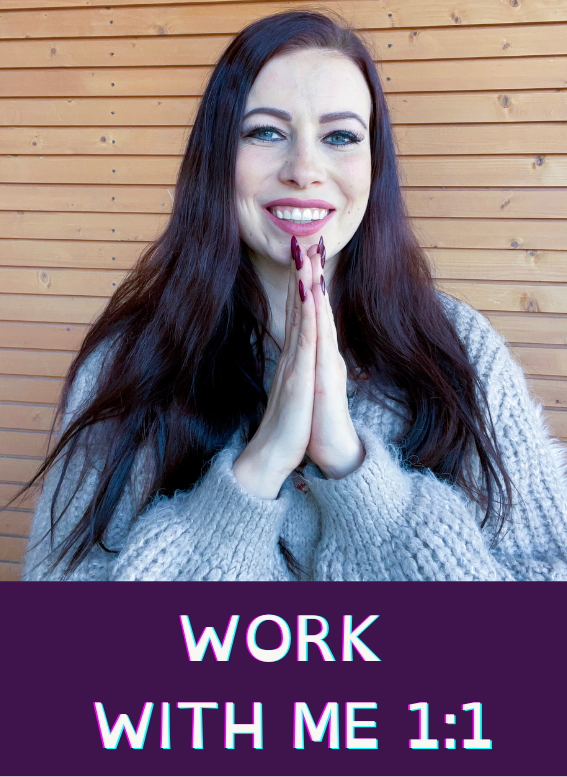 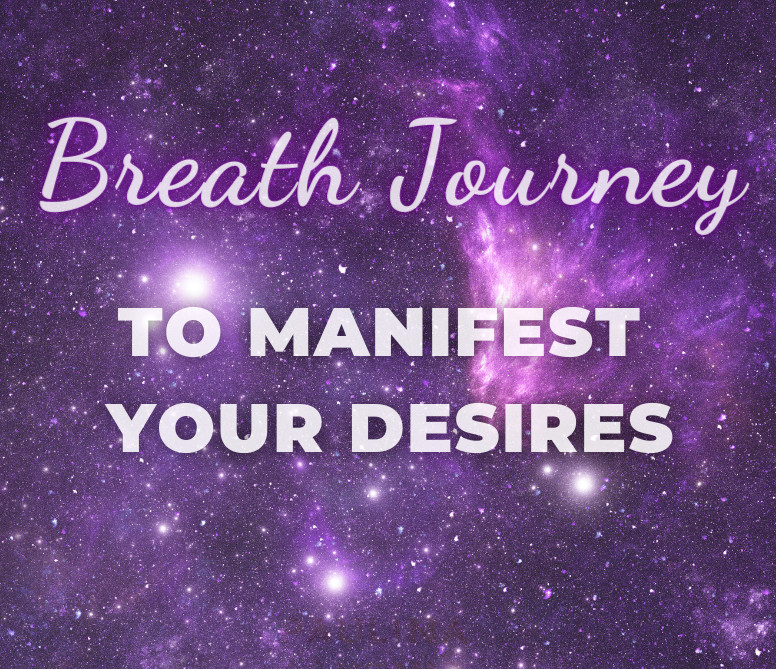 Hey Gorgeous! Your transformational journey has only begun.

Here’s how to continue…

💜  Get Coached on Money & Manifestation 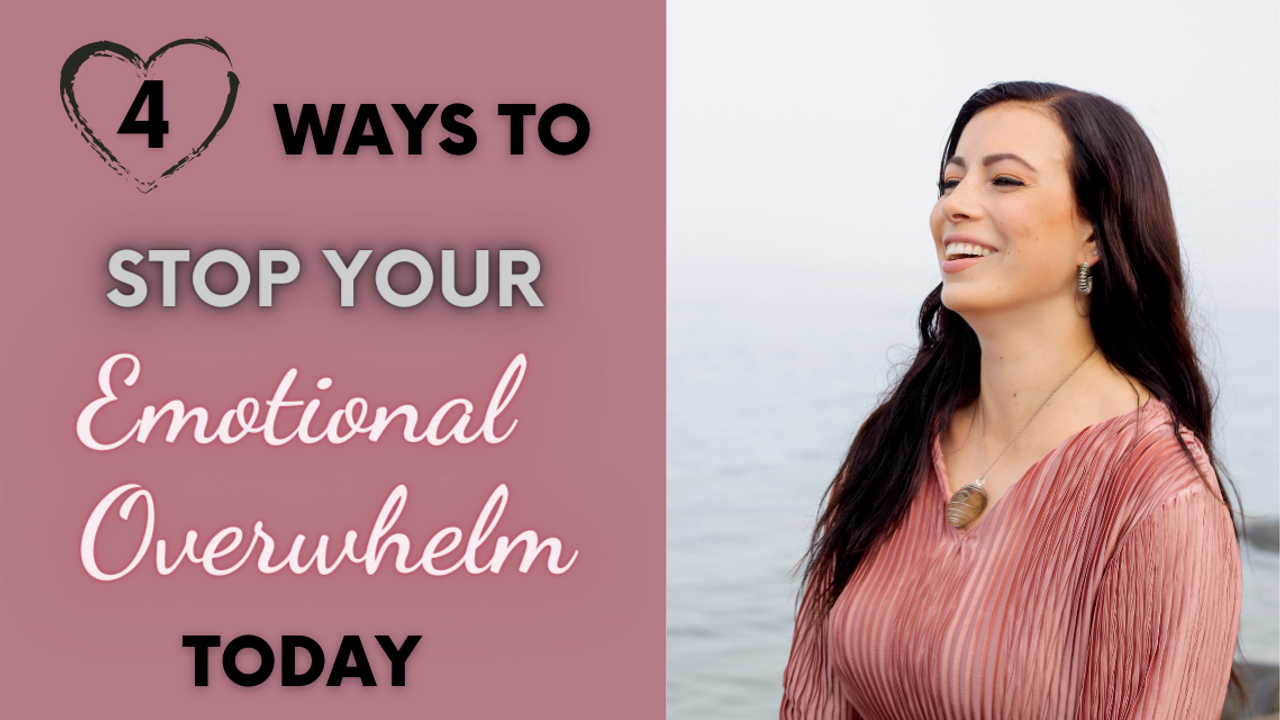 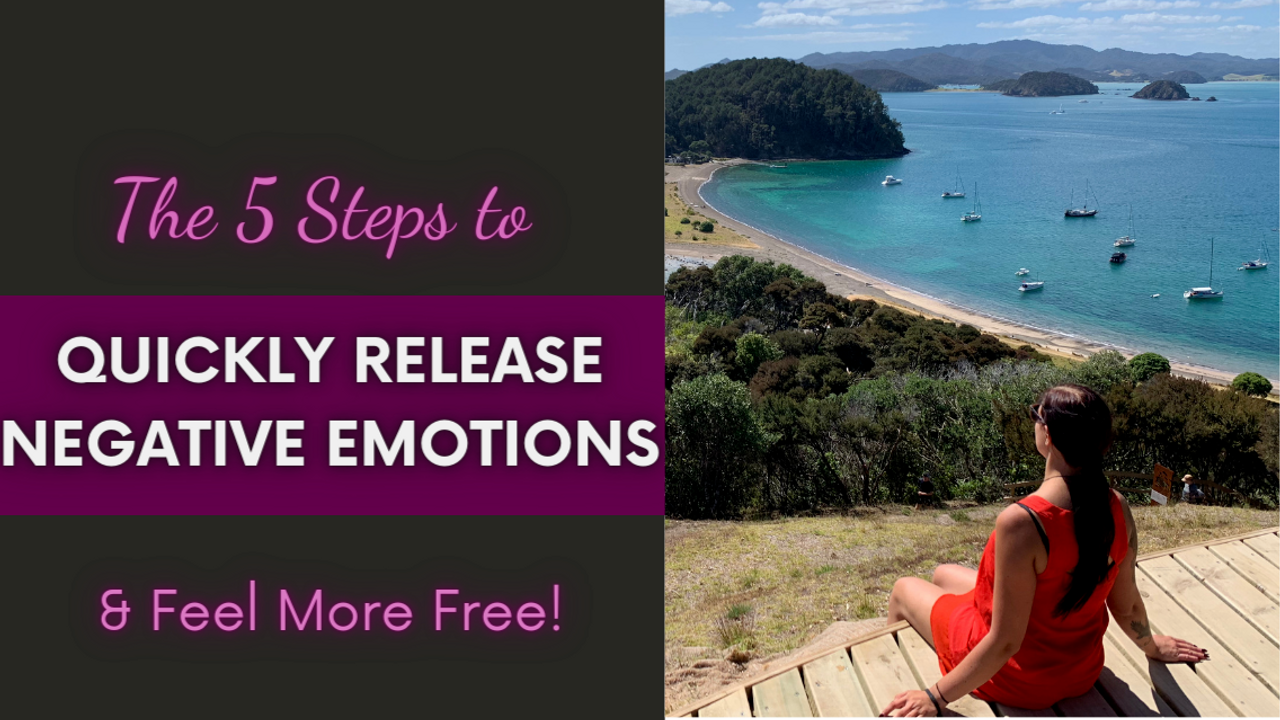 I hate spam just as much as you ;)