10 Ways to Being Unapologetically You and Feeling Truly Free 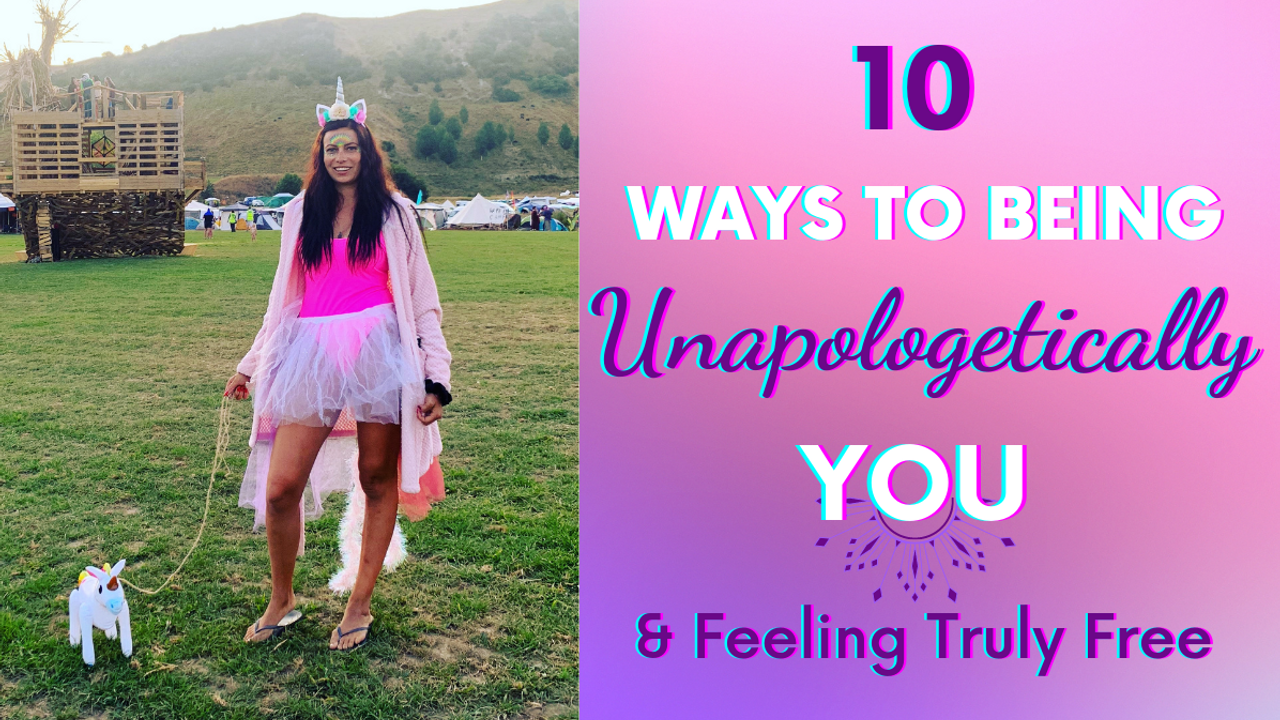 As humans we have a deep desire to be accepted, understood, seen and heard and to feel like we belong. This stems from our early tribal days, where if you were left out from the tribe, your whole survival was at risk. If you were left outside of your tribe, you were vulnerable to many external threats and therefore you faced the risk of not finding food for yourself and starving to death or not finding a shelter and freezing to death or being eaten up by a predator. To be accepted and feel a sense of belonging are deeply ingrained in our core needs.

Still to this day we feel like we will die if we don’t get accepted by the people around us, so much so that in order to avoid this uncomfortable feeling we instead have unconsciously chosen to shape-shift ourselves in accordance with what we think everyone else expects us to be. We are so caught up in this conditioning thinking that we need to be the version of ourselves that others want us to be, that we have gone out of our own way to fit into the societal norms and groups, at the expense of losing touch with who we are at the core. This, oftentimes unconscious pattern, has cost us losing touch with our own truth. No wonder that the most common regret of the dying has been that they wished they had had the courage to live a life true to themselves, rather than living a life others expected of them.

What Does it Mean to be Unapologetically Yourself?

Being unapologetically you means becoming conscious of all of your conditioning and patterns of who society and the people around you taught you to be and to instead give yourself permission to truly open up to your true authentic self. It’s about stripping back all the layers of who you are not and about making the conscious decision to no longer be any other version that you think other people want you to be, no matter how uncomfortable it might feel at first.

Becoming unapologetically you is an incredibly worthwhile journey that allows you to live more freely and to fully express yourself. When you release the weight of other people’s expectations and opinions off your shoulders, you begin to live your life differently and it feels liberating. Being unapologetically yourself is the shortcut to more happiness, peace and fulfilment in life.

Busy? Pin this for later. 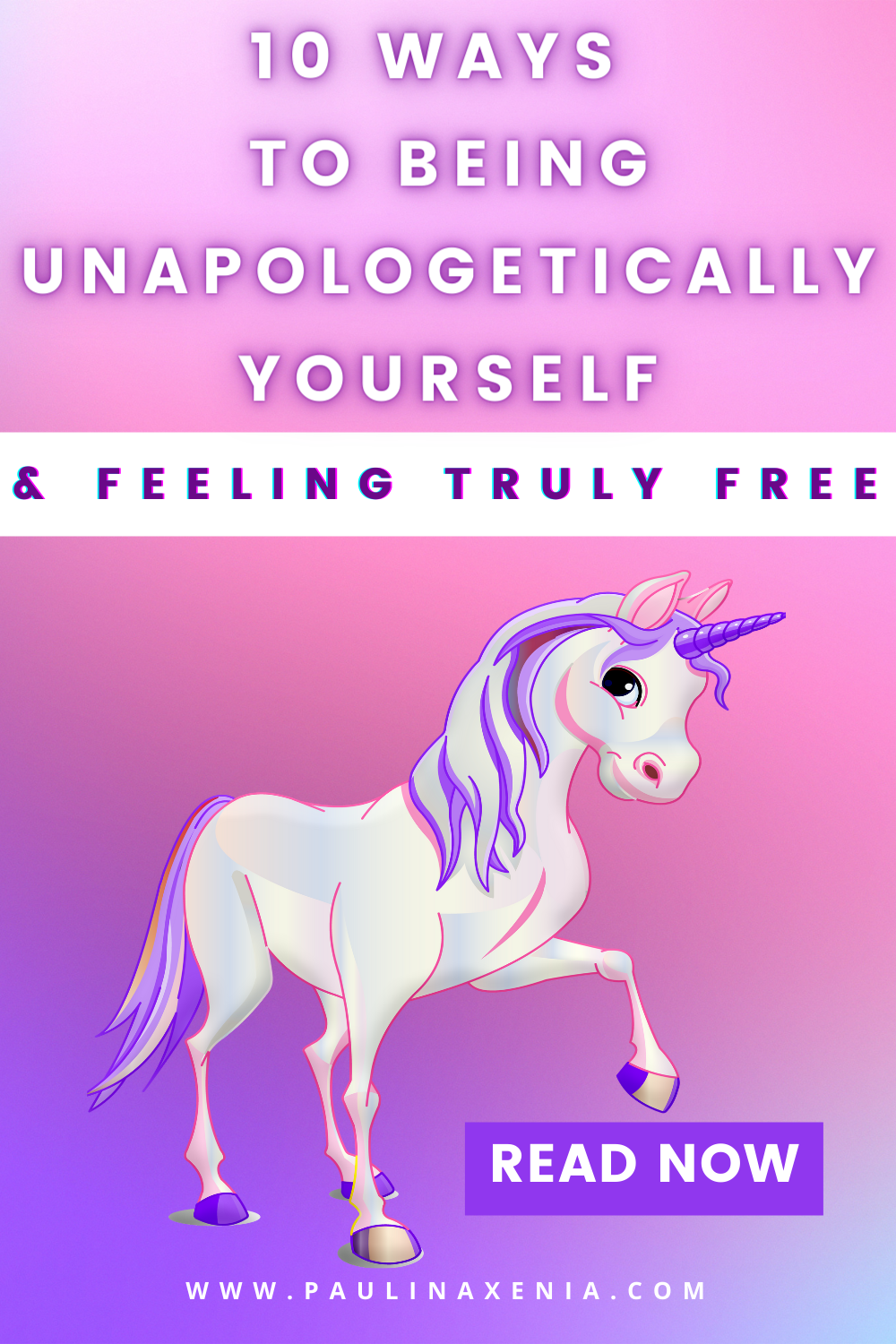 How to Be Unapologetically You

Take 30 minutes to sit down and journal on the following: 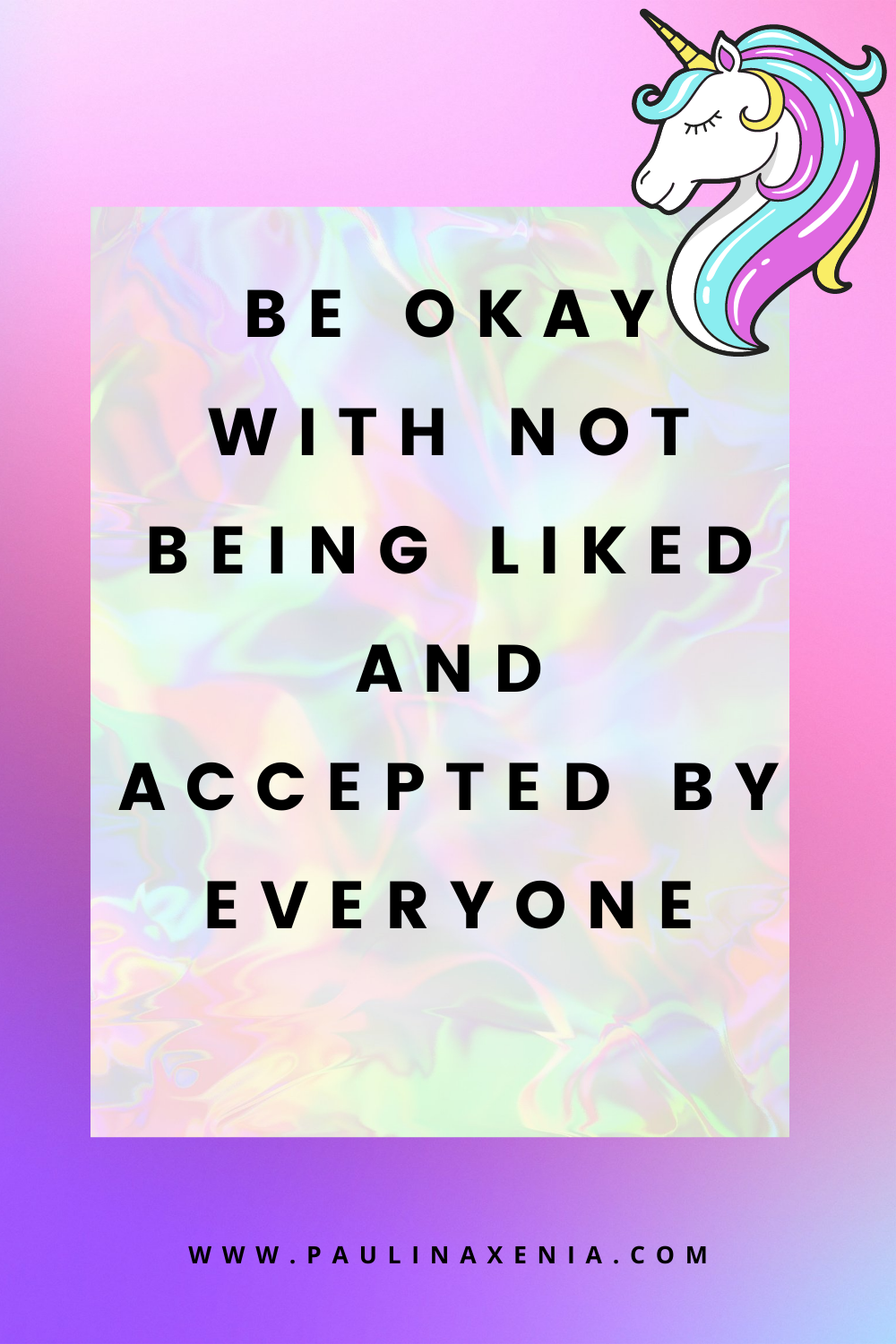 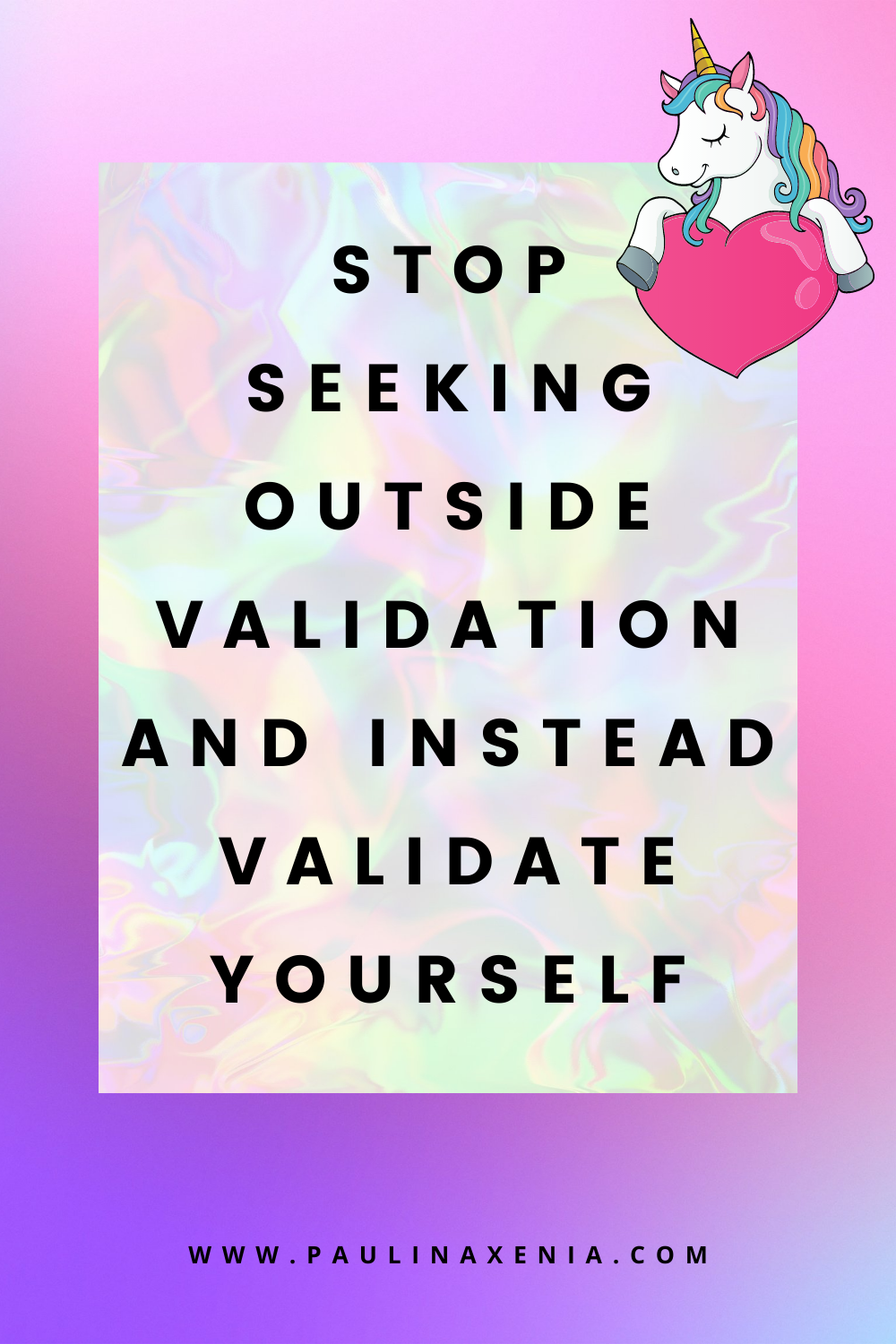 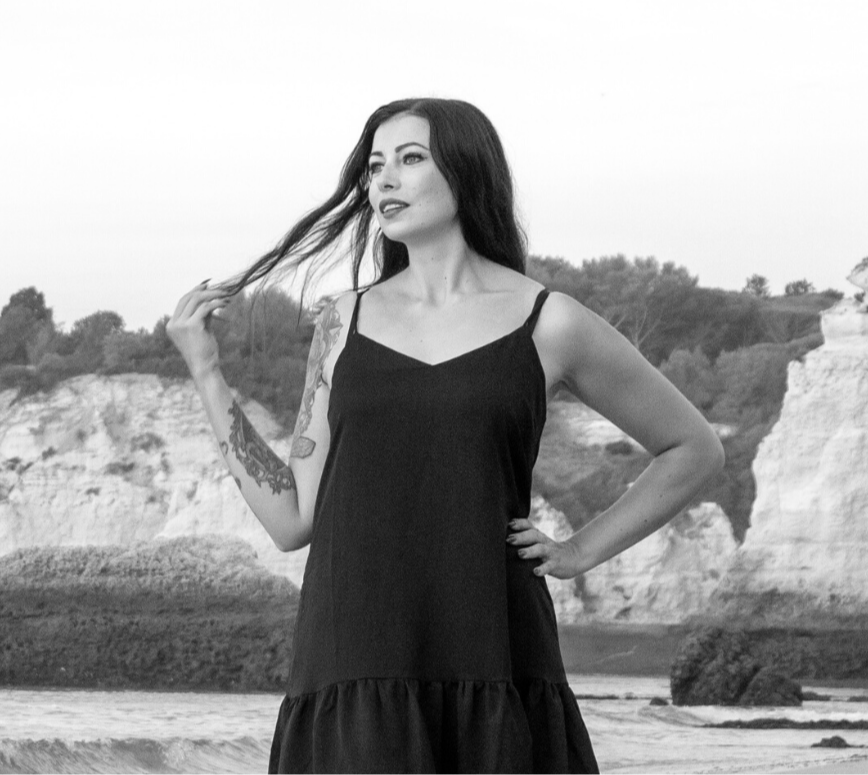 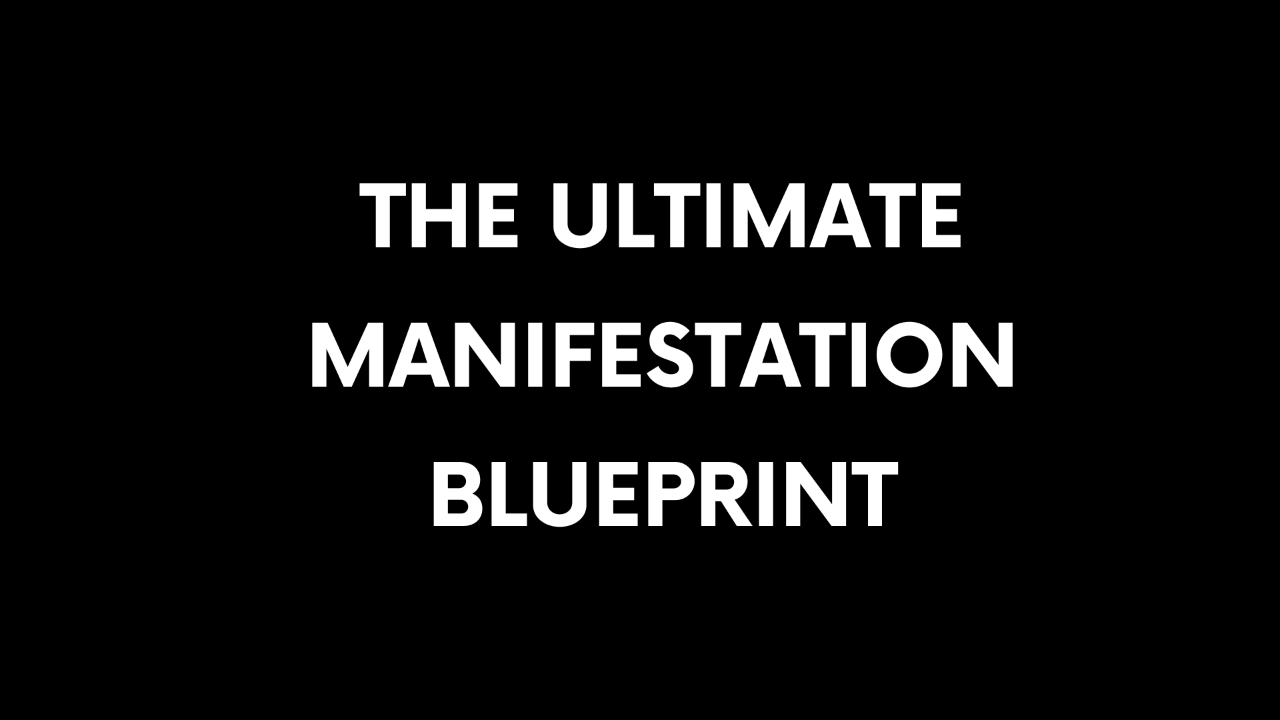 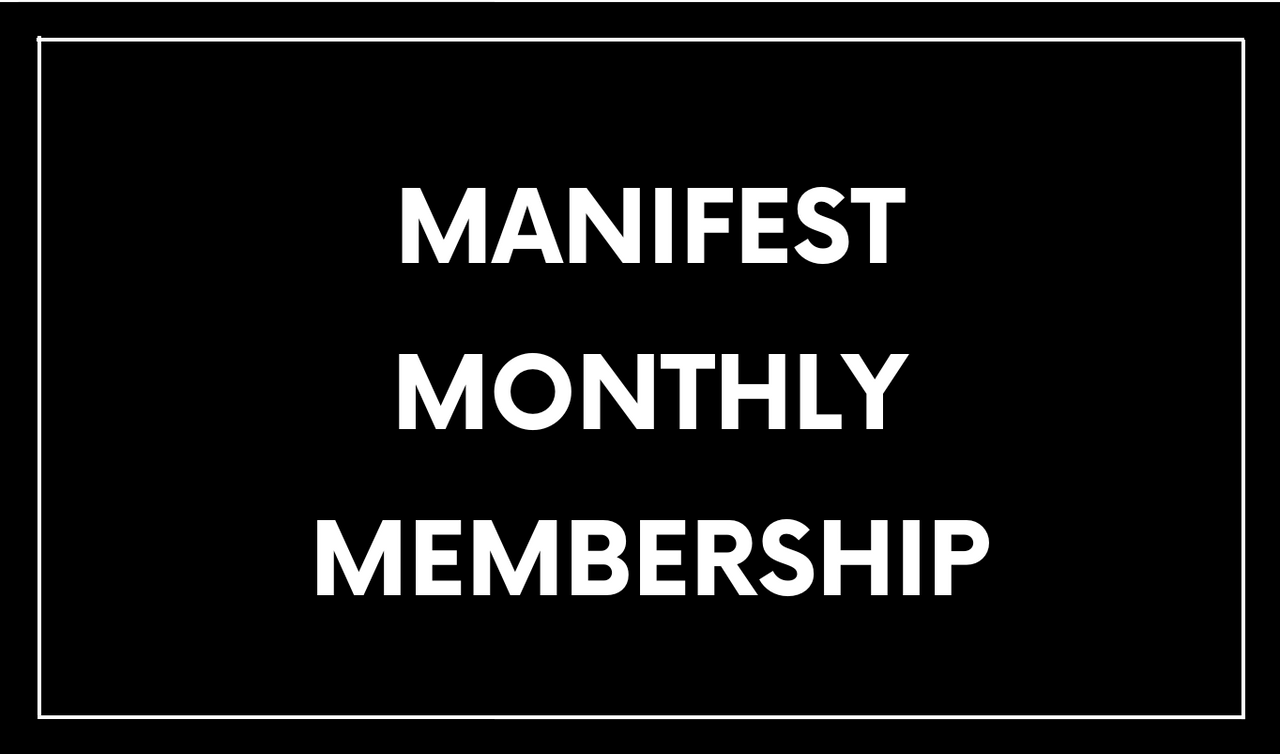 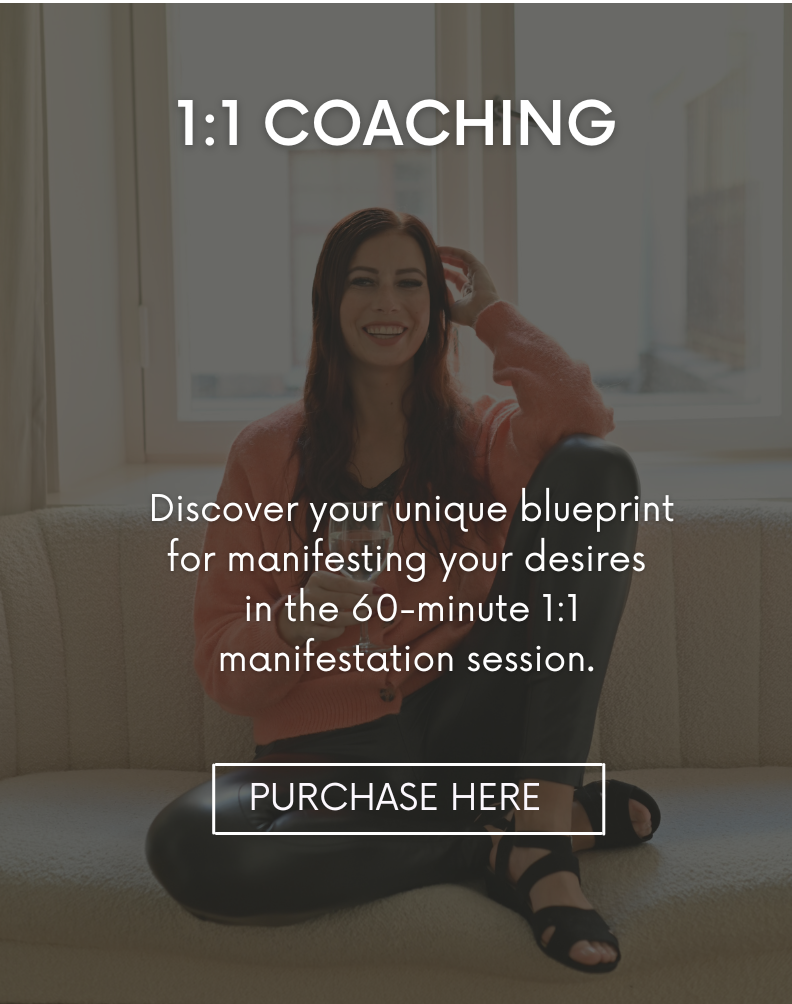 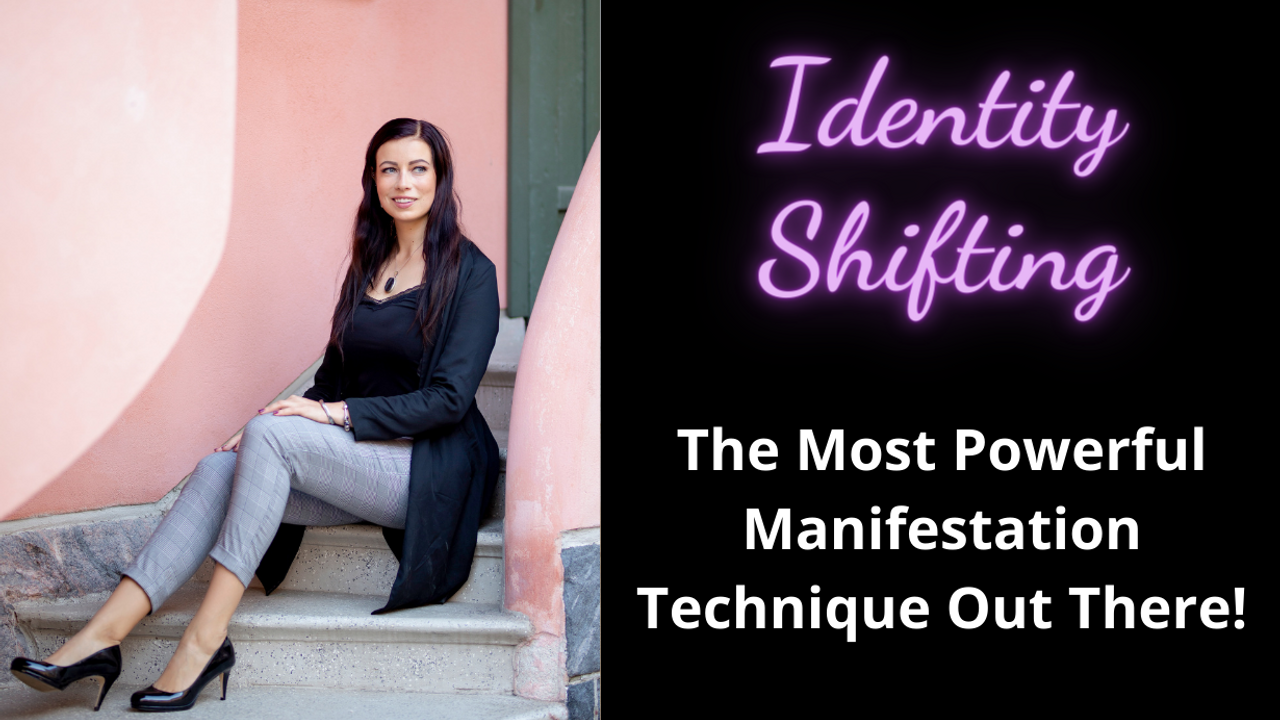 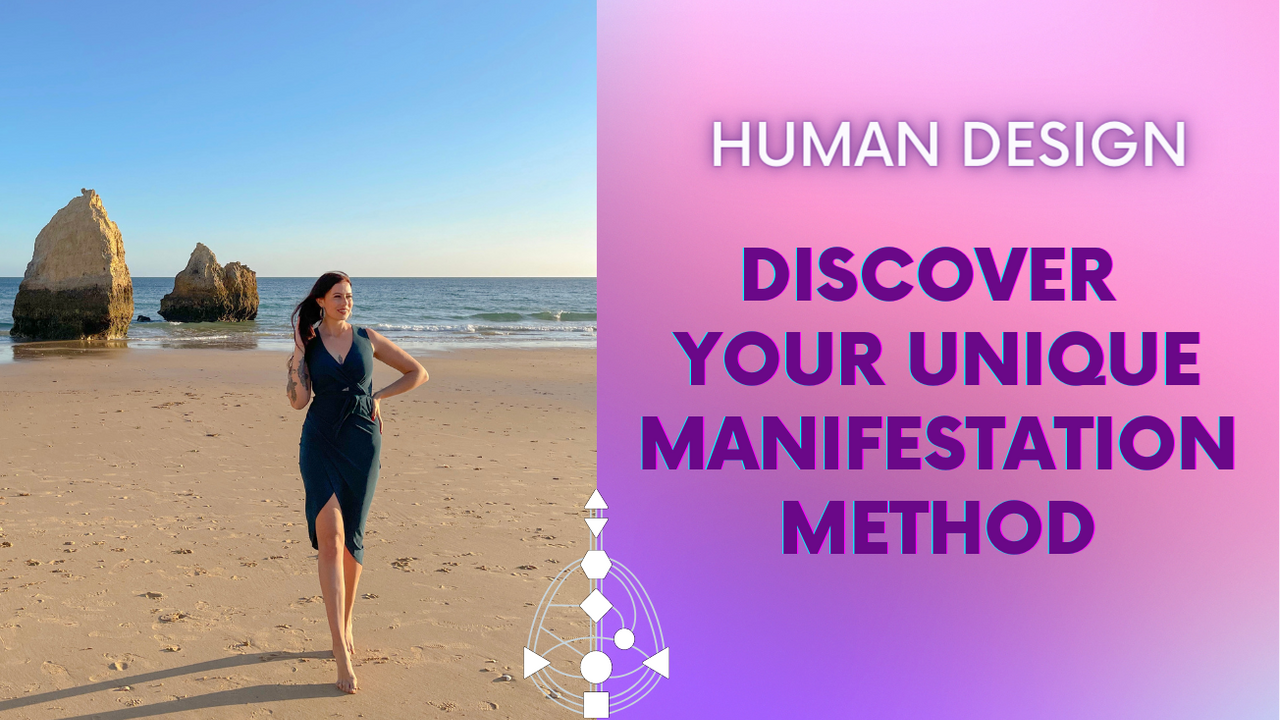